Each match will consist of the best of 3 games. The first team to score 15 points (winning by two points or more) will be declared the winner of that game. Teams will consist of at least 4 players. A team may start a match/ game with two players. Teams must maintain an equal or greater amount of female to male ratio playing on a side. Leagues will consist of one match each week for 8 weeks followed by an end of the season tournament. Games are self-officiated. Game times will be 7, 8, and 9pm (dependent on the number of teams). 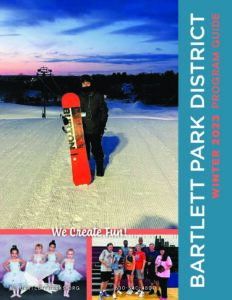